London, a modern edifice on a mediaeval footprint, is the blueprint for Ealing Feeder, a steely, unsettled love letter to the city.

Inspired by London folklore past and present, Ealing Feeder is an album steeped in the sounds of sirens, wrestling rings, the Thames and the London tree canopy.

A Wren in the Cathedral, set in Limehouse, collides electron theory with city birdsong and Hawksmoor’s architectural formalism. A transfiguration myth in the ancient song ‘The Two Magicians’ is reimagined in a masked wrestling club in Bethnal Green. The drowning myth ‘The Cruel Sister’ – in which a woman’s body is used
to make a violin that speaks – is set around a sluice gate leading to
the Thames today.

With translations of Anglo Saxon magic, Cow Heart Pin is inspired by an amulet made by one London butcher from a dessicated heart to curse a rival (a story reported in Edward Lovett’s Magic in Modern London, 1925). Set in Alexandra Palace, The Messenger draws on early 20th-century mysticism and imaginations of mobile telephony. Sky Bullion reflects on some of the more venal forces shaping the city skyline today. 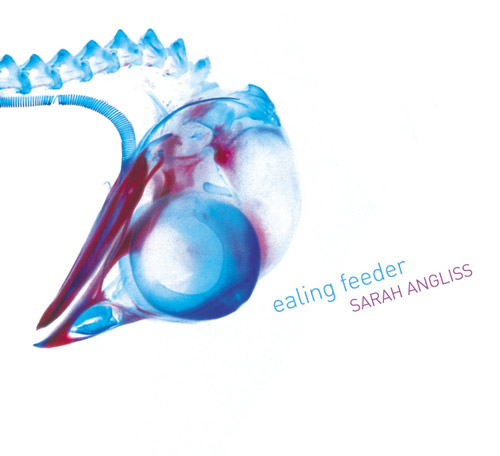 A Wren in the Cathedral

Composed performed and produced by Sarah Angliss with thanks to the following guest artists:

Colin Uttley – spoken word (A Wren in the Cathedral, Ventriloquist and Fever Van). 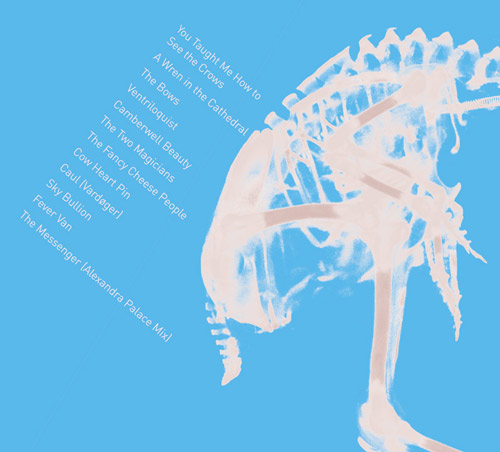