A live performance of Air Loom in Glasgow’s showcase for sonic arts. 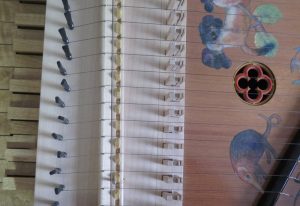 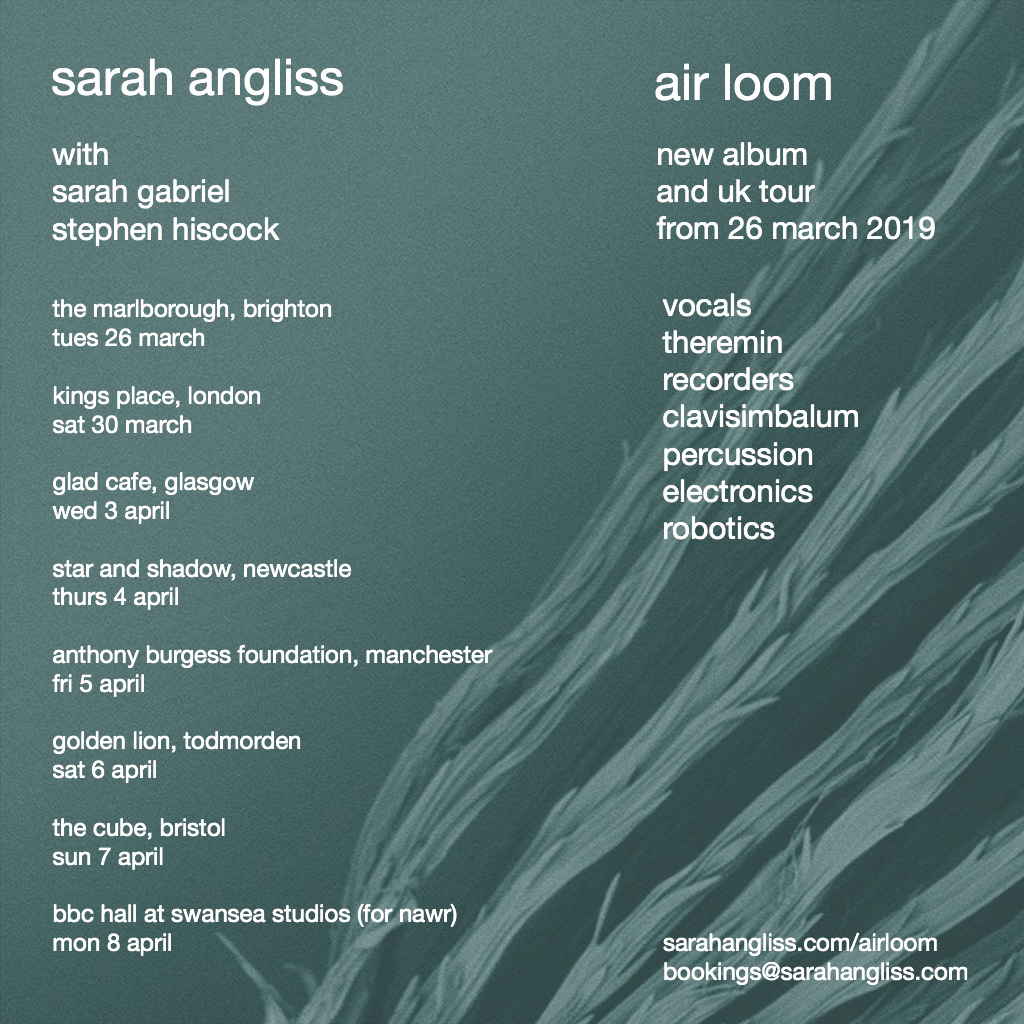