The inspiration for cult film The Village of the Damned (1960), this version of John Wyndham’s sci fi novel The Midwich Cuckoos was staged with actors, music and foley, as though a live radio play.

As the story unfolded, we used theremin, synth, robotic instruments, live percussion and foley to conjure the uneasy atmosphere of Midwich. In Wyndham’s book, the village is struck by a mysterious blackout when every living is rendered unconscious by an unknown force. On re-awakening, all the women of child-bearing age are pregnant. They later give birth to a dozen identical, blond-haired children with eerie intellectual and telepathic powers. 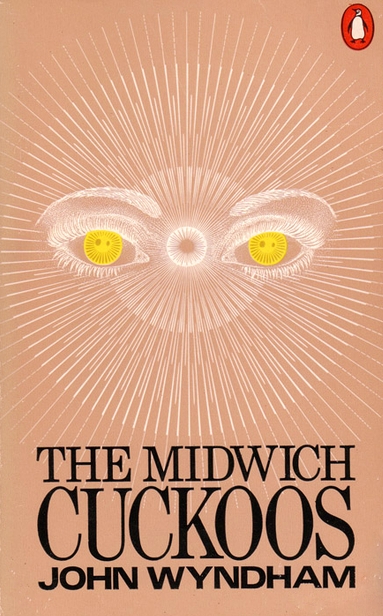